OAK is an agency and audiovisual production company dedicated to the development of documentary projects. We are not a channel, we are interpreters of reality. Our mission is to research and document unique, thought-provoking stories about global issues, and to do so in a way that fascinates the world.

We know that what is told is as important as how it is transmitted, and it is in this work that our narrative perspective makes us unique. Innovation, journalistic rigor and audiovisual excellence are values that we put at the service of our projects, adapting languages and formats with a single purpose: to tell stories.

Director and Founder of OAK. Photographer.

Corso has been an Explorer of the National Geographic Society since 2018. His work as a photographer addresses issues that are unrelated to mainstream media, instead deepening the relationship between man and his environment, individuals and territory, through their laws, beliefs and culture. His photographs have been published in media such as National Geographic, Al Jazeera, TIME or GEO. Among the cultural centers that have hosted his work are the Institutos Cervantes in New York and Albuquerque, the Florida Museum of Photographic Arts, the Círculo de Bellas Artes in Madrid and the Palau Robert in Barcelona. His work is part of the traveling exhibition "Creators of Consciousness" that includes the work of 40 committed photojournalists in Spain.

Head of Research and Producer. Criminologist.

Rodal is a graduate in Criminology and passionate about the study of criminological theories that seek to explain the genesis of crime in society. At OAK he is the Head of Research, nurturing himself through disciplines as diverse as psychology, sociology, anthropology or journalism. Throughout his career he has worked as a producer of numerous audiovisual projects. In 2021 he received the Injuve Award for Journalism and Communication for the MATAGI report, published in the pages of National Geographic magazine; a project of which he is co-author and which has been published as a book that same year.

Trius is a journalist by training and has a Master's in Photojournalism and Documentary Photography from the London College of Communication. He has worked in countries such as Ethiopia, Uganda, Syria, Niger or Angola, devoting himself to the creation of long-term multimedia documentary projects, and publishing reports in international media such as National Geographic, 5W Magazine, Al Jazeera or The Guardian. His work at OAK consists of directing the audiovisual productions, maintaining coherence in essence and style with the rest of the formats. In 2019 the European Commission awarded him the "Sight by Side" scholarship to carry out a project in the refugee settlements of South Sudan.

OAK's structure is dynamic and based on multidisciplinary team work. Each project has specific needs and the agency puts the best group of professionals at the service of the project in order to offer originality, rigor and excellence. 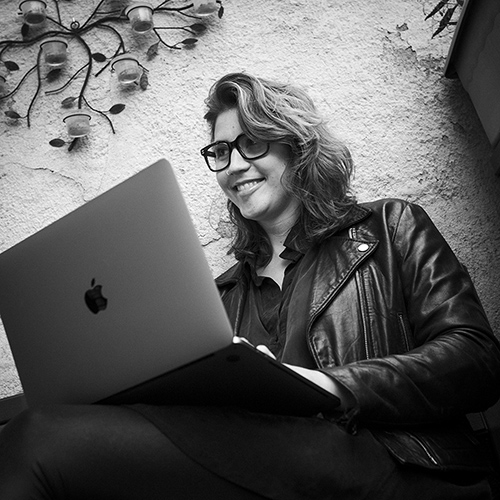 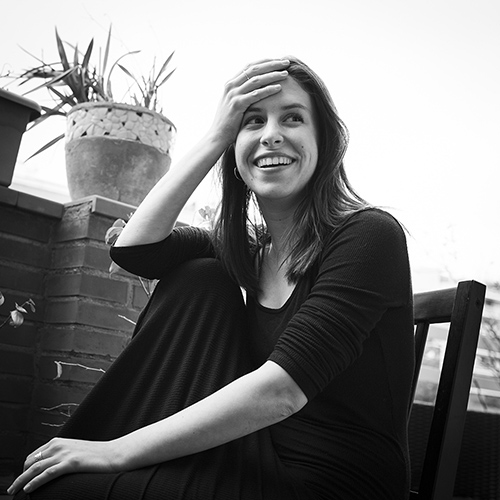 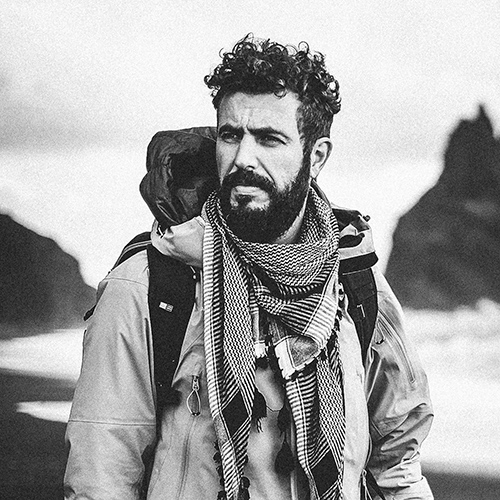 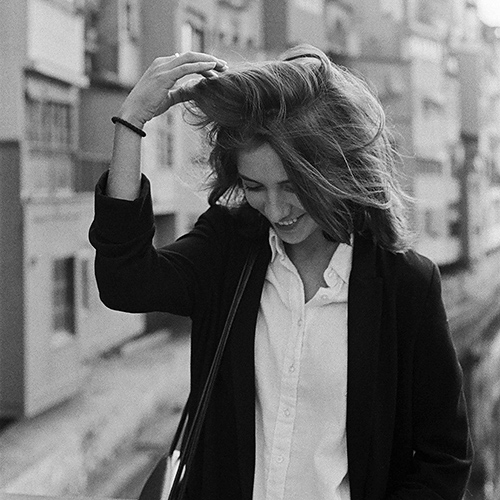 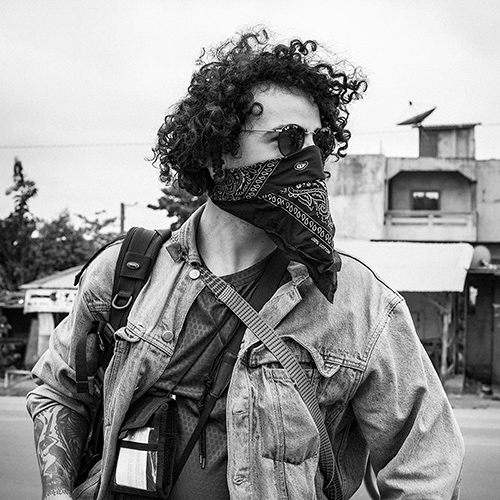 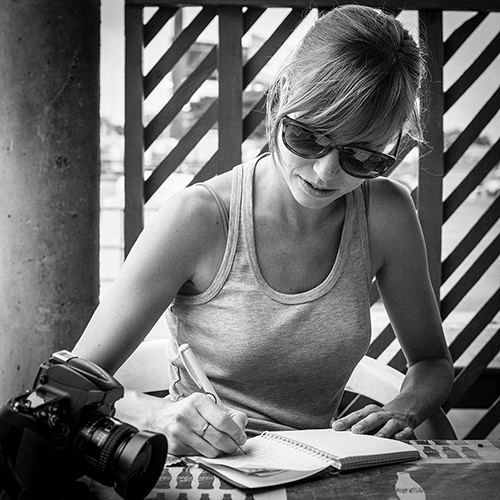 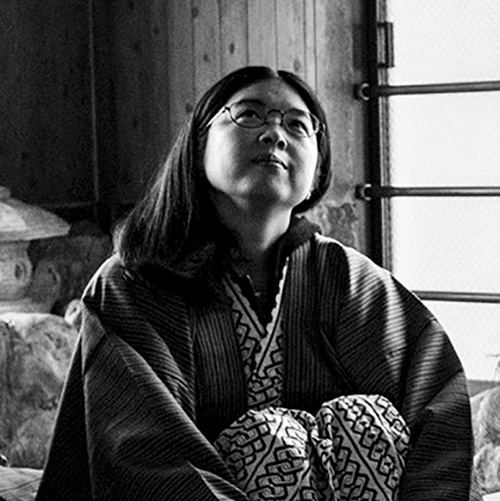 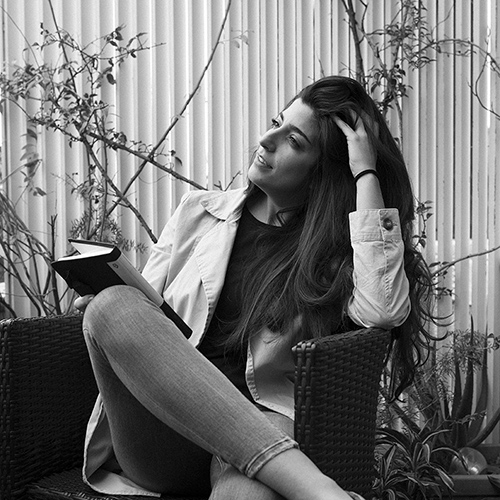 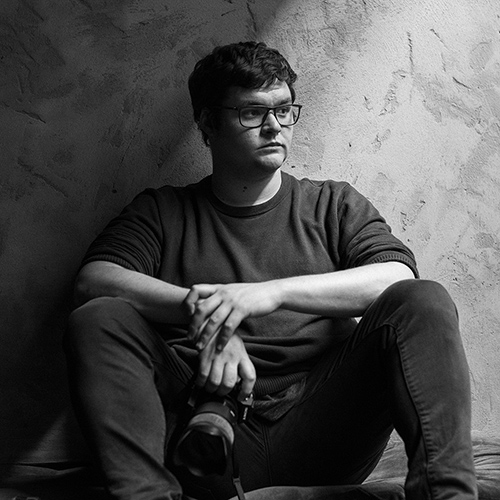 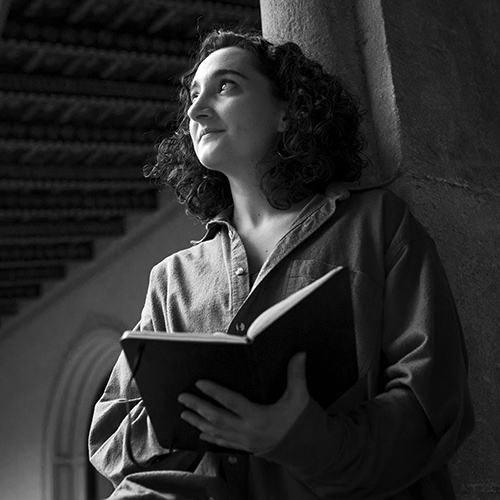 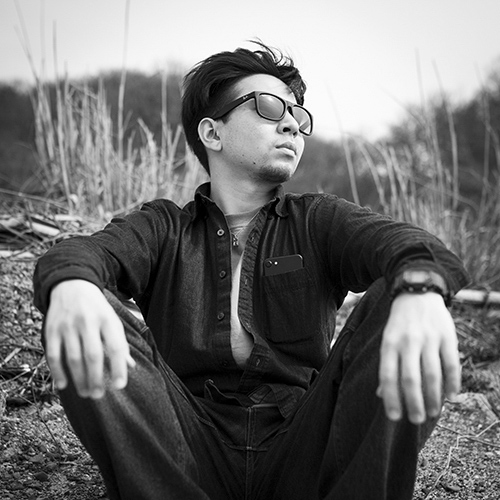